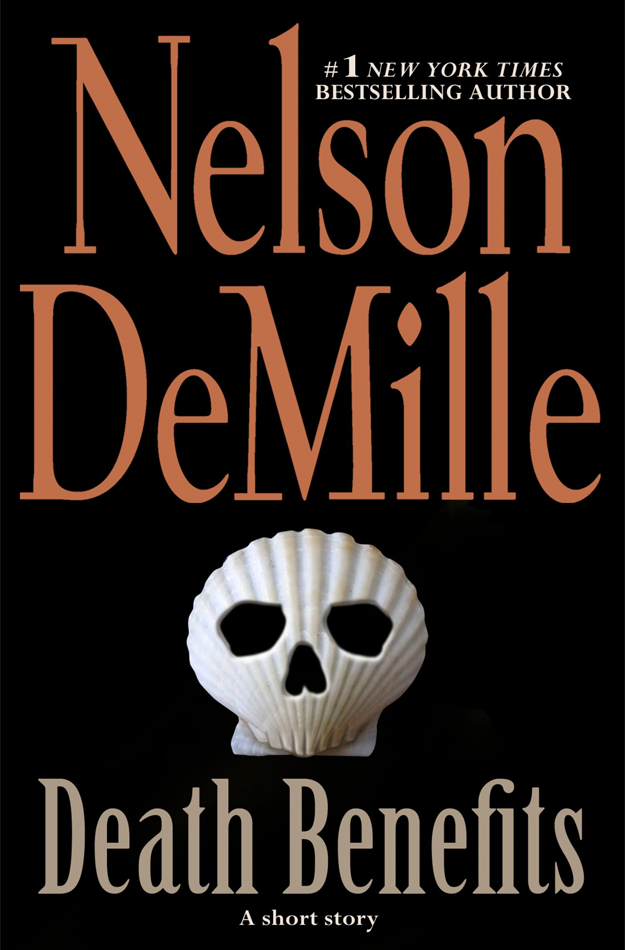 Bestselling author Jack Henry is suddenly on the brink of bankruptcy. With bills mounting and the IRS calling, he realizes that he has a major problem on his hands. But who is to blame for his declining fortunes? Certainly not Jack himself. The fault, he determines, lies with his agent, Stan Wycoff - who takes 15% of everything Jack makes for doing absolutely nothing.

Jack needs a way out of his dire financial predicament - and fast. And then he remembers that both he and his agent have substantial life insurance policies on one another. If Stan were to die unexpectedly, Jack would cash in...

But can a famous crime writer commit the perfect crime?