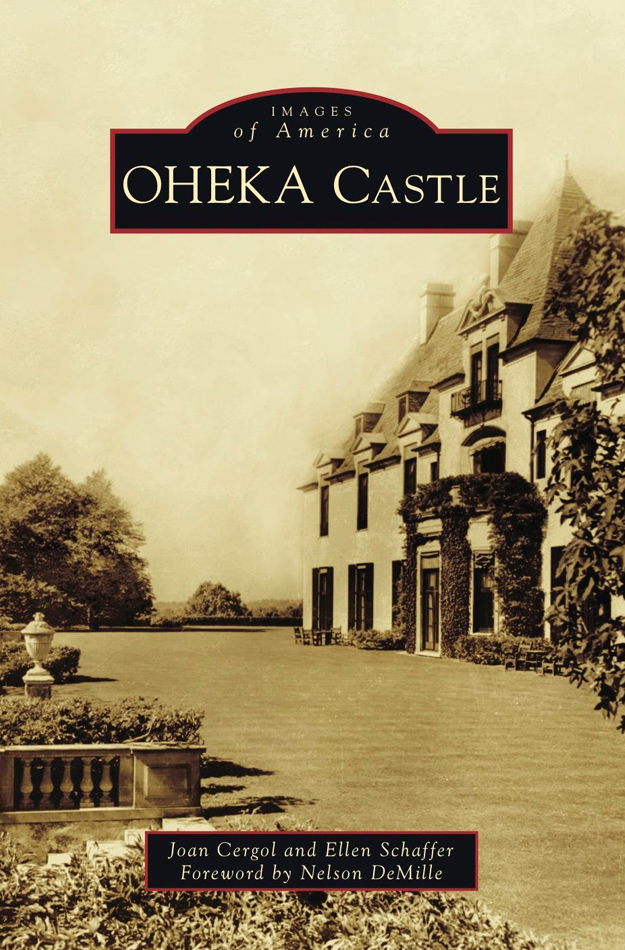 Enrico Caruso sang in its grand ballroom, and Arturo Toscanini lifted his baton to its soaring ceiling. Constructed in 1919, OHEKA Castle, Long Island's largest Gold Coast mansion, was once described by the New York Times as the "finest country house in America." Appearing as the mysterious mountaintop castle in the opening scenes of the film classic Citizen Kane, its majestic edifice and meticulous grounds continue to dazzle the screens of major Hollywood movies and television shows. It was a playground for the rich and famous of the Gilded Era, when heads of state, royalty, stage and screen stars, great comedians, and bohemians alike cavorted about its great halls. In subsequent years, it became home to an eclectic array of occupants, including New York City sanitation workers, World War II radio trainees, military school cadets, and eventually vandals and squatters. After its abandonment and descent into unrecognizable ruin, a Long

Island developer with an appreciation for history reversed the adverse effects of time and neglect, transforming OHEKA into the largest restored home in America.