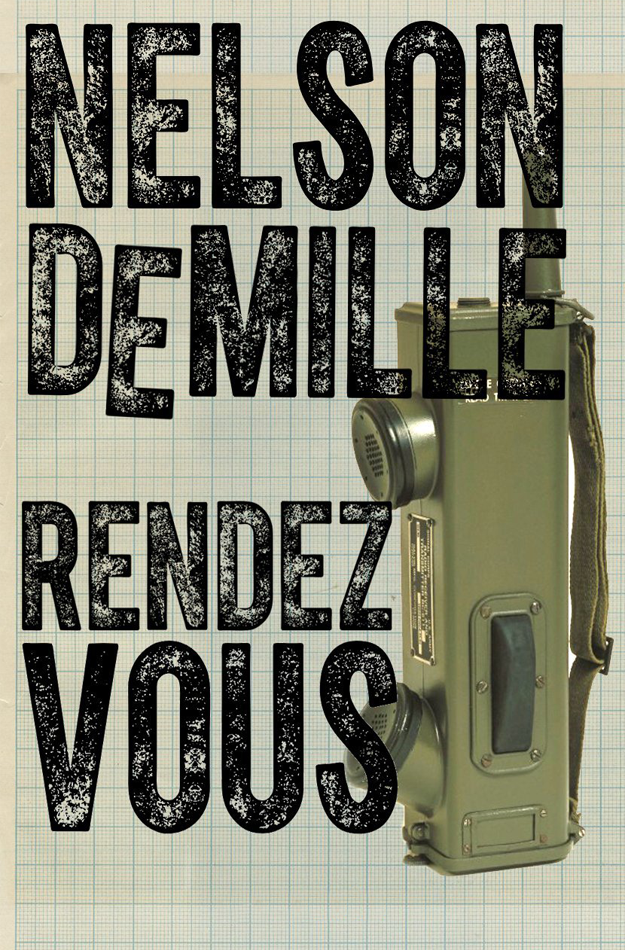 This short story is also included in the "Dangerous Women" anthology

In this tense, riveting mind game, New York Times bestselling novelist Nelson DeMille delivers a suspenseful short story in the tradition of his classic military novels The General's Daughter and Word of Honor. A band of troops in its last month of service in Vietnam goes out on a patrol through enemy territory with a sniper in its path. Recounting the mission in gruesome detail, DeMille — who served as a First Lieutenant in the U.S. Army and saw combat in Vietnam as an infantry platoon leader, and earned a Bronze Star — creates a concise masterpiece of moody suspense.