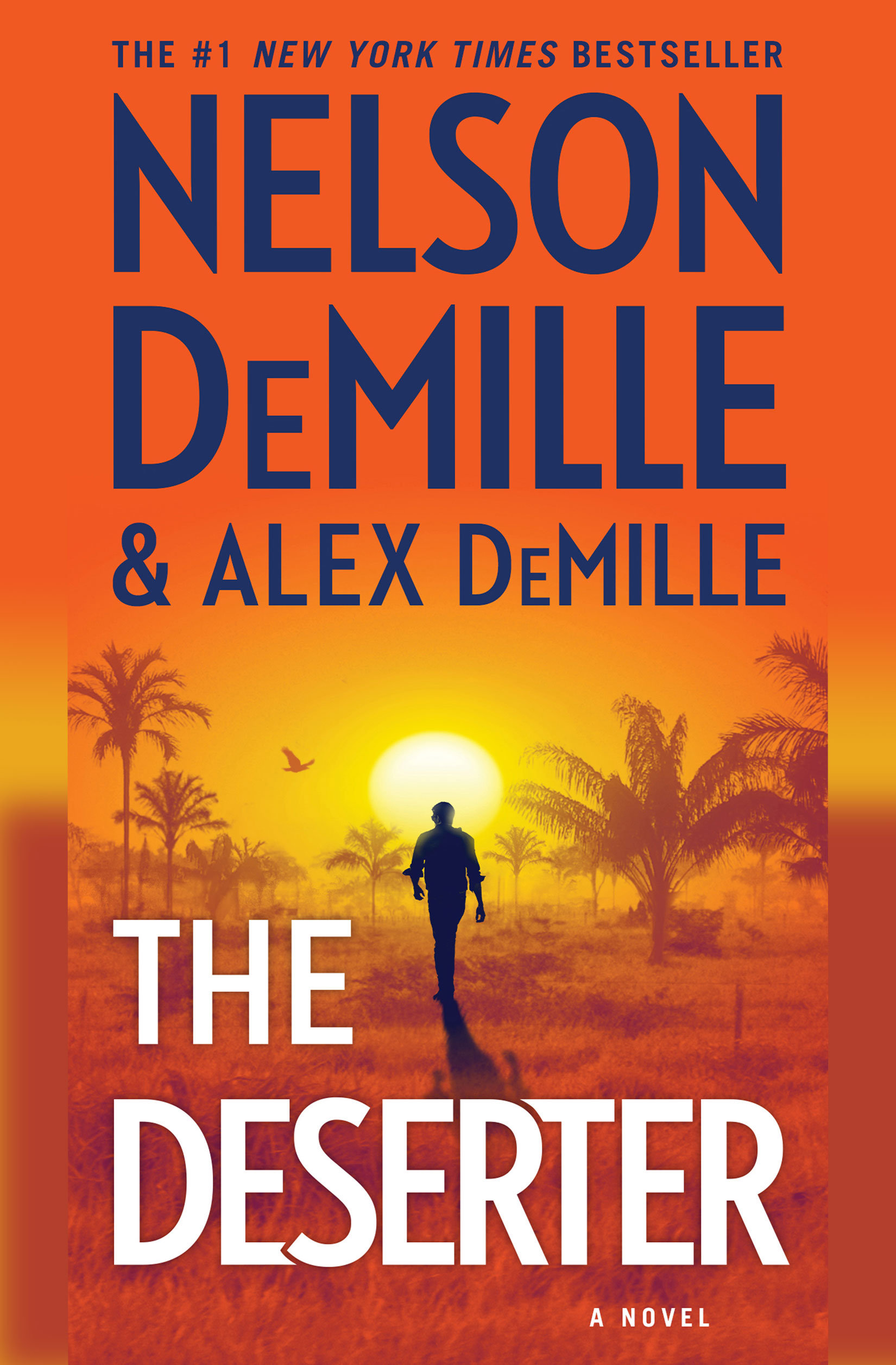 When Captain Kyle Mercer of the Army’s elite Delta Force disappeared from his post in Afghanistan, a video released by his Taliban captors made international headlines. But circumstances were murky: Did Mercer desert before he was captured? Then a second video sent to Mercer’s Army commanders leaves no doubt: the trained assassin and keeper of classified Army intelligence has willfully disappeared.

When Mercer is spotted a year later in Caracas, Venezuela by an old army buddy, top military brass task Scott Brodie and Maggie Taylor of the Criminal Investigation Division to fly to Venezuela and bring Mercer back to America—dead or alive. Brodie knows this is a difficult mission, made more difficult by his new partner’s inexperience and by his suspicion that Maggie Taylor is reporting to the CIA.

With ripped-from-the-headlines appeal, an exotic and dangerous locale, and the hairpin twists and inimitable humor that are signature DeMille, The Deserter is the first in a timely and thrilling new series from an unbeatable team of True Masters: the #1 New York Times bestseller Nelson DeMille and his son, award-winning screenwriter Alex DeMille.

Alex DeMille is a writer, director, and film editor. He grew up on Long Island and received a BA from Yale University and an MFA in film directing from UCLA. His films and screenplays have won multiple awards and fellowships, including his film The Absence, which played at dozens of festivals around the country and was awarded Best Film at Comic-Con in 2012.

He has edited numerous commercials, shorts, and independent feature films, among them My Nephew Emmett, which was nominated for an Academy Award for Best Live Action Short in 2018.

His debut novel The Deserter, co-written with his father, best-selling author Nelson DeMille, will be published by Simon & Schuster in October 2019. He lives in Brooklyn with his wife and daughter.

Letters from the Authors