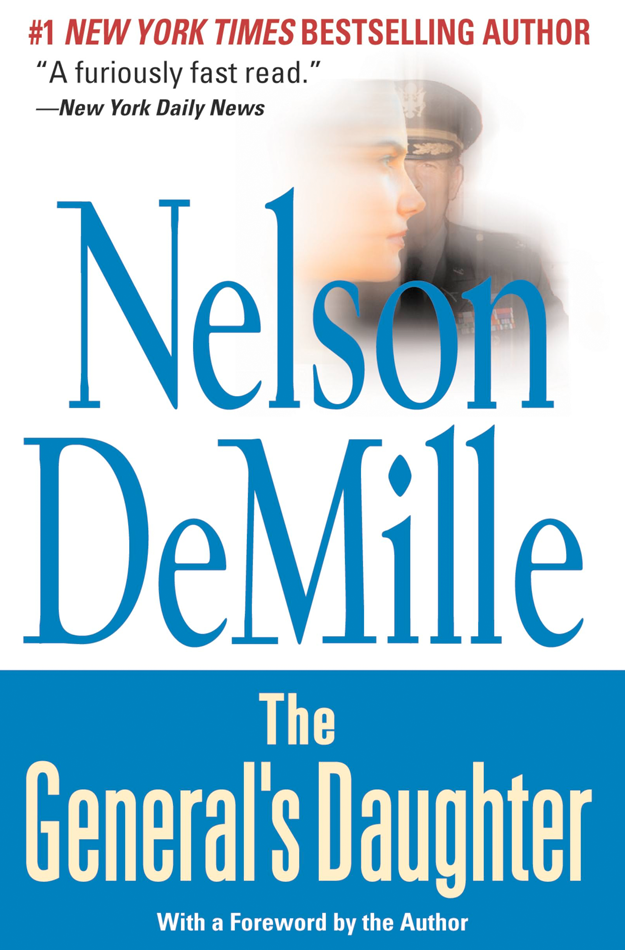 Portugal: A Filha do General

Brazil: A Filha Do General

Captain Ann Campbell is a West Point graduate, the daughter of legendary General "Fighting Joe" Campbell. She is the pride of Fort Hadley until, one morning, her body is found, naked and bound, on the firing range.

Paul Brenner is a member of the army's elite undercover investigative unit and the man in charge of this politically explosive case. Teamed with rape specialist Cynthia Sunhill, with whom he once had a tempestuous, doomed affair, Brenner is about to learn just how many people were sexually, emotionally, and dangerously involved with the army's "golden girl." And how the neatly pressed uniforms and honor codes of the military hide a corruption as rank as Ann Campbell's shocking secret life. 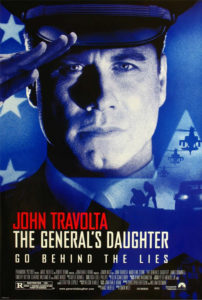 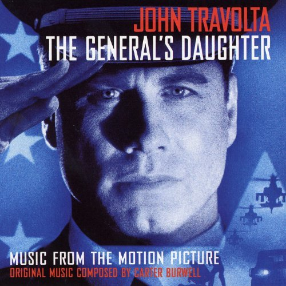 The General's Daughter: Music From The Motion Picture

For images from The General's Daughter movie filming, visit my Gallery.