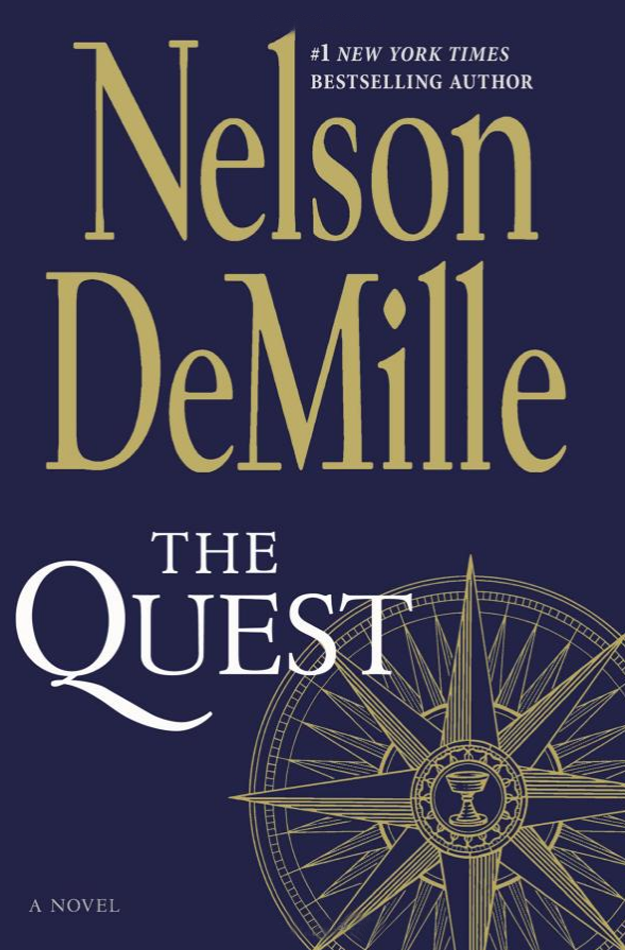 From the dusty archives of the Vatican to the overgrown jungles of Ethiopia, an unlikely crew of four begins a deadly search for the Holy Grail.

Two reporters, a mercenary soldier, and a devastatingly beautiful photographer are caught in the upheaval of an Ethiopian civil war. When they encounter a dying priest who has escaped from a bombed-out jungle prison, he reveals to them an incredible secret--the location of Christ's cup from the Last Supper hidden in a remote monastery. Thus begins their Quest-a deadly adventure that pits them against murderous tribesmen, shadowy assassins, fanatical Coptic monks, and ultimately against the powers of the Grail itself.